Groove Commerce Your eCommerce site strategy can feel like a house of cards. Learn how to prevent this overwhelming task by avoiding these few wrong moves.
July 25, 2013

Your eCommerce strategy can sometimes feel like a house of cards. No, not the Netflix original series that turned me into Howard Hughes for a weekend, but rather an overwhelming task where a few wrong moves can have a big effect. For many eTailers, success is unachievable by their belief in common misconceptions and easily fixable problems. But fear not, I’m here to relieve you of the burden of these common mistakes in order to focus on the more important task at hand: bringing home the bacon.

According to Goldman Sachs, global eCommerce sales are growing nearly 20% a year and are projected to tip the $1 trillion mark, yes that’s trillion with the letter “T”, in 2013. With that kind of money floating around, competition has become pretty fierce. It has become more important than ever for eTailers to develop a sound eCommerce strategy.

Here are 5 Common Mistakes of eCommerce Site Strategy to avoid:

Going For the (Social) High Score

There’s no denying the growing importance of social media as an integral part to increasing the exposure and relevance of your site. More “likes” and more “tweets” mean more customers, right? Well, it depends on who is “liking” or “tweeting” your content. Purchasing Facebook “likes” has become a surprisingly popular and lucrative business. But what value do these purchased fans provide to your brand? Heck, you don’t even know if they actually know what you’re selling. These extra “likes” are merely padding your stats, no more, no less. Instead, spend time engaging with your true fans. It takes time and hard work, but one loyal fan is more valuable than 1,000 irrelevant fans. 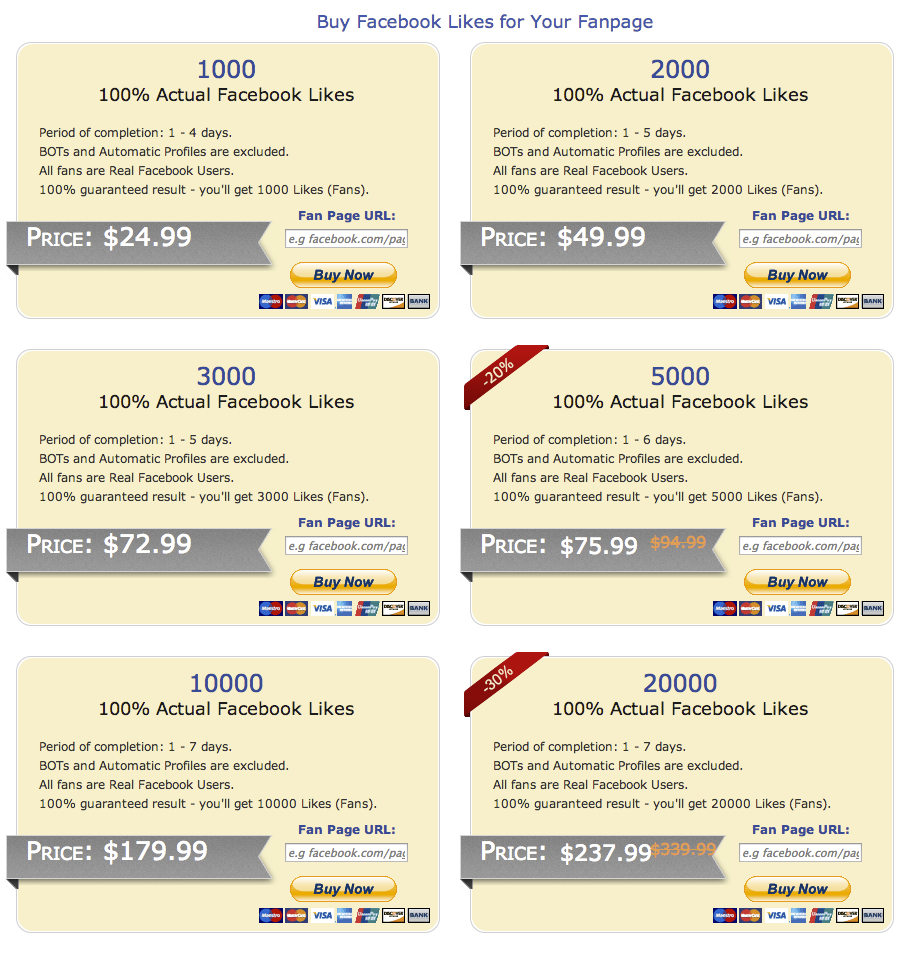 This is just another get-rich-quick scheme and Google won’t be fooled again. Long gone are the days where my t-shirt business gets more traffic because I can write “t-shirt” on my website more than the next guy. Instead, Google is quickly making their stance clear, create value-added content or hit the road. Many sites were widely affected by Google’s recent algorithm updates because corners were cut. Instead, focus on creating content that will either educate or entertain your customers, because you can be sure another update is around the corner. Benjamin Franklin said it best: “In this world nothing can be said to be certain, except death and taxes”…and Google updates.

No landing page links is often a huge missed opportunity for eTailers. Let’s say you have just written an epic blog post about your newest most sophisticated vegetable slicer. I mean this is one impressive vegetable slicer. Don’t force your customers to search for it or to stumble upon it surfing through your website. Lead them right to the product page by providing a link within your blog. Not only will this create some good internal link juice, but you’re helping to define a clear path to conversion for your customers. The same can be said for Facebook or Twitter content; make sure you are providing relevant links to continue moving customers through the sales funnel.

Remember back to the time you signed up for that new social media account or created your first blog. An endless stream of ideas was swirling through your head. However, after an initial writing blitz, content fatigue set in and you have since abandoned any resemblance of a posting schedule. Your last blog post was more than three months ago and Facebook is collecting dust. Content fatigue is one of the more difficult things to avoid. Instead of burning yourself out early, try sticking to a schedule. Make a master list of topics you would like to work on and set aside time each day or weekend to write. And don’t be afraid to repurpose older content, it can be valuable to newer customers.

One of the best pieces of advice that I can give is to keep your site as simple as possible. When looking at all of the bells and whistles available to your site, it can often become a slippery slope of overly complicated design and unnecessary functionality. Remove elements that draw visitors away from the page. That link to your Pinterest page in your shopping cart is only doing one thing, and it isn’t good. Here at Groove we place a high priority on good design; we place an even higher priority on good functional design. Make sure that every element on the page serves a purpose; if it isn’t helping conversion, it’s hurting.

www.hardgraft.com is a great example of simple functional design

Need some additional help deciding where to start? Let us help you define your eCommerce strategy.